Enoch Turner Schoolhouse is located in an area of Toronto named Corktown, but why is it called that?

Located North of the Gardiner and in between Parliament and Don Lands, Corktown became home to many Irish immigrants fleeing to Toronto during the potato famine in the 1840s. Many of the Irish residents came from a country in the South of Ireland called Cork (now Eire). 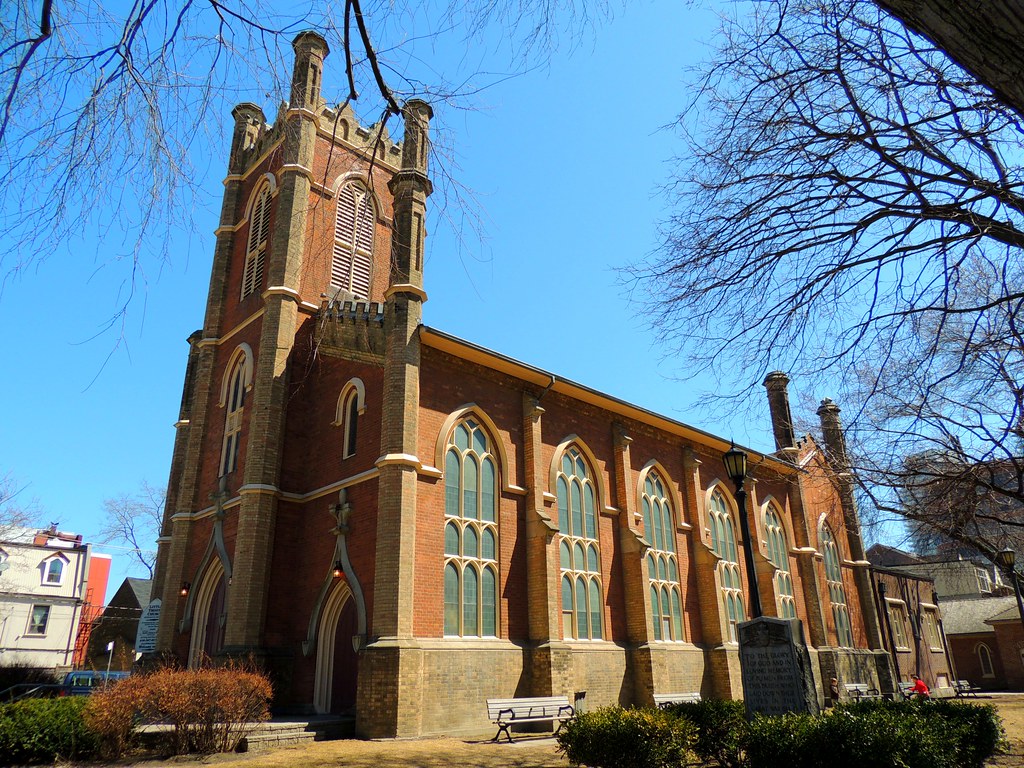