Did you know that the Enoch Turner Schoolhouse has operated nearly continuously since it was first built in 1848? And not just as a schoolhouse!

After closing as a schoolhouse in 1859, the space was continuously used as a Parish Hall for Little Trinity Church.

In 1899 it became a Boer War recruitment centre.

In the 1960s it became a notable location for performance events and youth programs.

And finally, thanks to architect Eric Arthur and local citizens, it was restored into a museum in 1972. 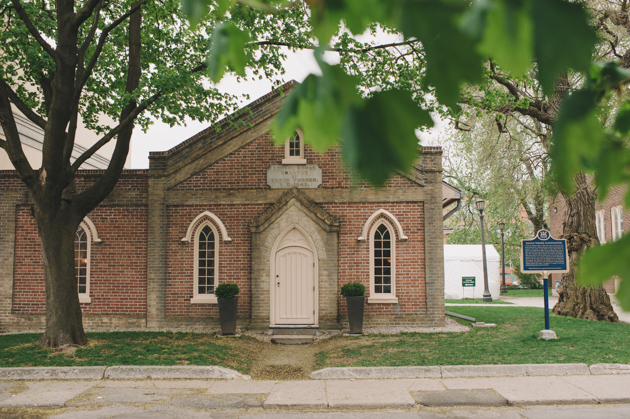 We hope you come and visit our space soon!